When Athletes Speak Out, Does It Make a Sound? 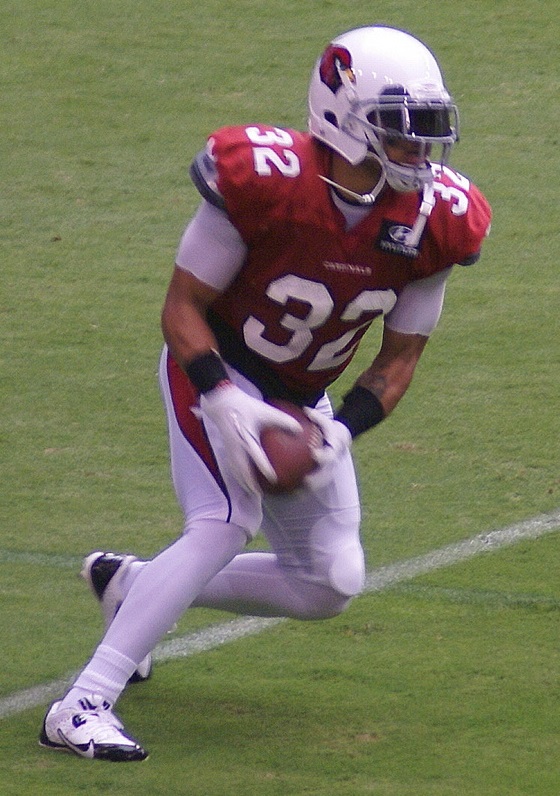 Even if America is a free country, there is a legitimate question in our society concerning who has the platform to speak out. What societal players even have the effectiveness to create change in our sometimes rigid systems? On top of that, how far can those with celebrity status legitimately speak on behalf of the experience of the common person?

Earlier this week, Tyrann Mathieu went off on Twitter concerning the recent death of Will Smith, a former New Orleans Saints defensive end. Mathieu is a New Orleans native who knew the murderer of Smith, and he had much to say on both the violent shooting and the state of the city itself. In his social media response Mathieu, who now plays safety for the Arizona Cardinals, began by speaking to the intense cowardice displayed by Hayes and any attempt to take the life of another human.

Then Mathieu’s comments became political when he called out the “crooks” in the local government that have allowed this type of violence and activity to fester in the city among young people. He went on to discuss the unfortunate lack of healthy opportunities available to kids due to budget cuts in education and recreation; plus the negligence shown to local parks that would even give kids the chance to be involved in other things besides violence. Mathieu rounds out the rant by implying that kids need a redefinition of what is “cool” because the current music scene is promoting drugs and murder. Instead, young people ought to realize that it is cool to take adversity head on with God in your life.

Mathieu’s heated social activity opens up interesting questions for social issues in general, not just for New Orleans. First of all, this is another example of a professional athlete speaking out on political or social issues. How valid is the voice of someone on an issue simply because his voice is well known? Granted, in this case the voice of Mathieu comes from a native awareness of his hometown, so one could argue that his credibility is indeed established. However in Mathieu’s case, he has made it out of his former New Orleans life into the celebrity status of a professional athlete. He is relatable to his hometown but no longer directly affected on a spatial, geographical level. Therefore one could argue that the extent of his credibility can only go so far before being less relevant to the immediate situation. Perhaps the lack of Mathieu’s physical presence in the city compromises his ability to thoroughly create change in New Orleans.

But on a broader scale, where does someone obtain the authority to speak on prejudice? Seemingly voices are most valued when they have gone through a level of experience in prejudice. Though Tyrann Mathieu has perhaps gone through his own prejudiced experience, his experience is now not the same as the average New Orleans native that does not have the same resources to bear or spatially remove that experience. Thus his credible voice is somewhat distorted due to the altered state of his social status. His opinions and claims are still potentially legitimate, but their effectiveness is uncertain. The question of authority or legitimacy to speak becomes complicated quickly.

Nevertheless a voice must often still have an added level of societal power to enhance the acceptable validity of its experience. This degree of power versus experience introduces the issue of who can actually enact change in our society. Although professional athletes have much clout to speak out, people sometimes shrug off their statements and return to seeing them as gladiatorial bodies instead of social players. Power (and therefore the power to change) remains in the hands of those in office, the “crooks” as Mathieu calls them. In his own reactionary fashion, Mathieu has pointed out an unfortunate reality of our society: often change is significantly inhibited by the immobility in the heaviest hitters, who likely desire to maintain the status quo that has benefited them.