Final digital projects from the Spring 2016 Capstone Seminar will become public over the next two weeks. Check back for more about the ways students present their work in a digital format that demonstrate the questions that they have developed in the University of Alabama’s Department of Religious Studies.

Think Again – A multimedia website on history and perspective

A (Re)movable Feast – A Tumblr blog on food

The Identity Project – How social media influences the expression of identities

Nothing: The Podcast – A podcast about nothing and everything (available May 5 at 6:00)

Classification in the Syrian Refugee Crisis – A video

Posts from several of the Digital Projects are also posted below. 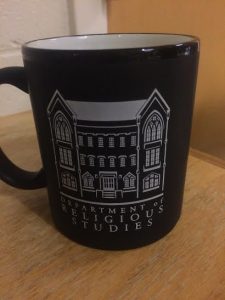 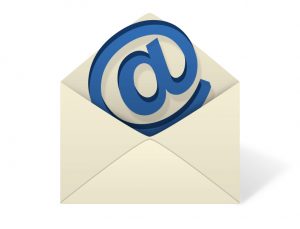 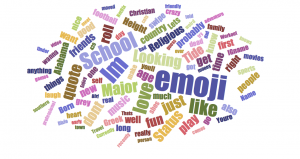